Dears Pharmacy have partnered with The Doctors Laboratory (TDL) to bring together a range of diagnostic tests to support looking after your health and well-being.

TDL is a medically-led laboratory, established in 1987. It is the largest independent provider of clinical laboratory diagnostic services in the UK. We provide our customers with the laboratory information required for diagnosis and treatment of medical disorders.

We have several categories of tests including:

If you are interested in any of the tests below please call in to your local Dears Pharmacy and our team will be able to assist you with completing the form and supplying you with the kit to send away to TDL.

- Postage paid envelope to send to the lab

Results are available after a few days and our teams are on hand to support and answer any questions you may have.

Please ensure you send away your kit between Monday to Thursday so that it can be received the next day at TDL.

Why take this test?

- You suffer from irregular, heavy, scant or absent periods and you want to investigate the cause

LH - Luteinizing Hormone (LH) is produced by the pituitary gland and is important for male and female fertility. In women it governs the menstrual cycle, peaking before ovulation.

Prolactin- Prolactin is a hormone which is produced in the pituitary gland and plays a role in reproductive health.

Its primary purpose is to stimulate milk production after childbirth, and in pregnant and breastfeeding women prolactin levels can soar.

Raised levels in a woman who isn't pregnant or breastfeeding can signal fertility problems as well as irregular periods.

Oestradiol (17-Beta) - Oestradiol is a female steroid hormone which is produced in the ovaries of women and to a much lesser extent in the testes of men. It is responsible for the female reproductive system as well as the growth of breast tissue and bone thickness. Oestradiol levels decline with age, culminating in the menopause when the ovaries stop producing eggs.

Raised oestradiol in women can cause acne, constipation, loss of sex drive and depression as well as raising the risk of uterine and breast cancer.

Oestradiol can also be raised in men due to excess fat (which produces oestradiol) or in relation to testosterone levels which have declined with age. Raised oestradiol in men can cause the growth of breast tissue, the loss of libido and infertility.

Low levels of oestradiol in women can lead to osteoporosis, problems with the menstrual cycle and fertility as well as fatigue and depression. 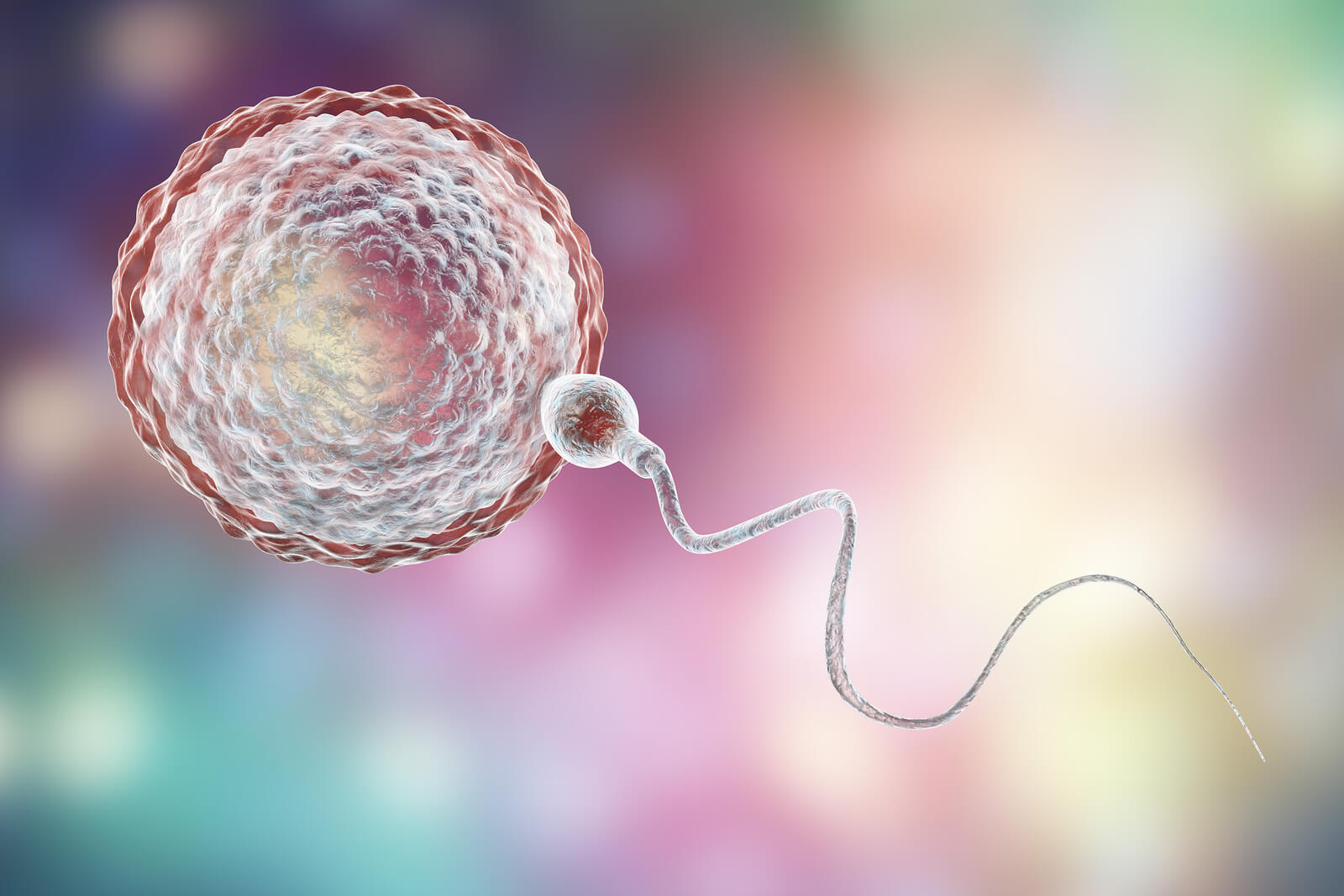 Anti-Mullerian Hormone (AMH) is produced in the ovarian follicles and is sometimes used as a measure of ovarian reserve in women.

Anti-Mullerian Hormone, or AMH, is a substance that is produced by granulosa cells in ovarian follicles.

Since AMH is only produced in ovarian follicles, blood levels of this hormone have been used to attempt to measure the number of remaining viable eggs (ovarian reserve) in women.

Because AMH is produced within the ovaries, higher-than-expected levels can occur in women who have polycystic ovary syndrome.

It is worth noting that AMH levels do not predict how likely it is that pregnancy will occur, either naturally or as a result of fertility treatment. There are many causes of decreased fertility levels besides the number of viable follicles in the ovaries.

AMH levels decrease in pre-menopausal women as the quality and number of ovarian follicles decline with age.

Group B Streptococcus is the most common cause of life-threatening infections in newborn babies in the UK.

The testing kit contains everything you need to test for GBS carriage.

What is Group B Streptococcus (GBS)?

Group B Streptococcus is the UK’s most common cause of life-threatening infections in newborn babies, and of meningitis in babies up to age 3 months.

Most GBS infections can be prevented by giving antibiotics intravenously (through a vein) at the onset of labour to all women who carry GBS. UK guidelines recommend Mums should be offered these antibiotics in labour if GBS has been detected during the current or previous pregnancy, if a previous baby had GBS infection, if she is in preterm labour (before 37 completed weeks of pregnancy) or if she has a fever in labour. Another risk factor is waters breaking more than 18 hours before birth.

There are always small but potentially serious risks associated with taking antibiotics, and this needs to be fully discussed with your doctor or midwife.

Screening for GBS is not routinely offered in the NHS. Laboratory testing for GBS is routinely undertaken at The Doctors Laboratory (www.tdlpathology.com) following the method described in the UK Standard, using enriched culture medium (ECM). Two swabs (lower vaginal and rectal) need to be cultured, ideally in the last five weeks of pregnancy, to best predict GBS carriage around the time of delivery.

When the ECM test is properly performed within 5 weeks of giving birth, a negative result was shown to be 96% predictive of not carrying GBS at delivery (4% of women acquired carriage between the test and birth) and a positive result 87% predictive of carrying GBS at delivery (13% of women lost carriage in that time). The test can be done earlier, but isn’t as reliable at predicting carriage status over longer periods. It can be done later, but the chance of the baby arriving before the result increases.

Testing for GBS needs to be included in the pregnancy and birth plan and discussed with the midwife, obstetrician or GP including the treatment plan if GBS is detected. UK guidelines recommend that, when GBS is detected during the current pregnancy, the woman should be offered intravenous antibiotics in labour. This will stop most GBS infections from developing in newborn babies.

Antibiotics may affect the GBS test result. If you are taking antibiotics, or have recently taken them, discuss this with your midwife or doctor.

This service is available in / from the following pharmacies:

Select your preferred pharmacy to visit their page and enquire about this service or just pop in when it suits you.

We are a registered pharmacy

Complaints procedure: If you are unsatisfied with your service from our pharmacy please notify us at the following e-mail address:
info@dearspharmacy.co.uk

What is this?
Translate »